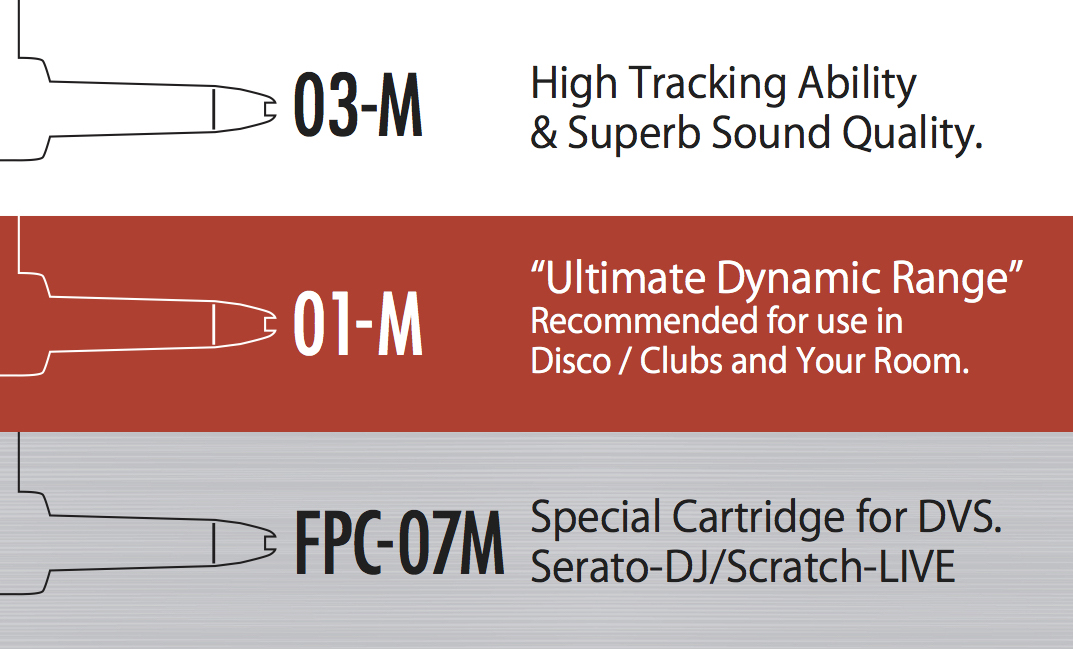 Enter Tsuyoshi Abe, the DJ equipment guru and sound engineer from Tokyo that’s been slinging this stuff since 1992.

Frustrated with the DJ cartridges on the market, he created Taruya, a line of artisan-made needles that don’t compromise in either direction. Since they’ve been selling Taruya needles, Tsuyoshi Abe’s shop, Disc Jam, has been receiving visits from world-renouned DJs like Derrick May and Qbert, who swear by the needles’ quality. Committed to solving common DJ problems, Taruya needles have incredibly high sound output and a flat frequency response, not to mention they’re noticeably cheaper than other high-end DJ needles. Check them out in action below.

To check out Taruya needles for yourself, head over to their site here. 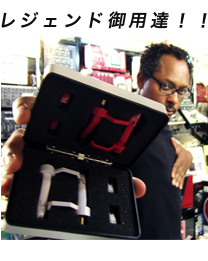 STYLUS / CARTRIDGE MADE IN JAPAN